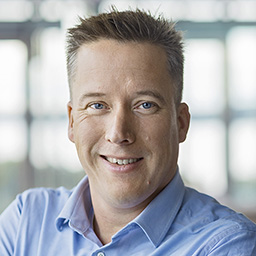 The last two decades have seen a "back to city" movement in many Canadian cities. Baby Boomers are returning from the suburbs while millennials continue to enjoy urban living. The demand for housing in the established urban neighborhoods has increased significantly, resulting in a resurgence of high-rise buildings in some desirable locations, including downtown and in areas with convenient transit services and good quality physical and social infrastructure. High-rise buildings in Canadian cities are growing in both number and height. Some of the new buildings having reached unprecedented stories in their hosting communities.

Using Ottawa, Canada's capital, as an example, and drawing experiences from other Canadian municipalities, this presentation highlights some of the newly observed urban design challenges facing high-rise infill development, and discusses the struggles of making regulatory changes, while exploring options for a forward-thinking strategy.