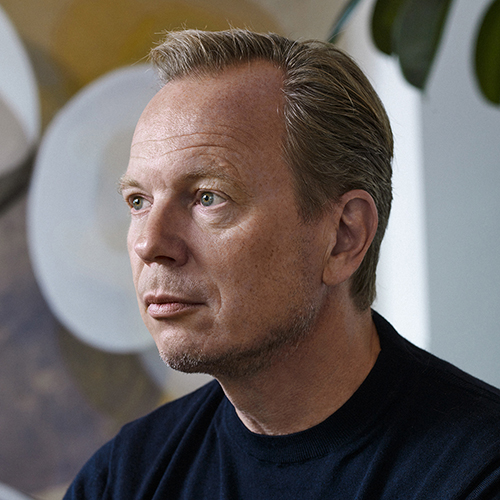 The Bellwether – a Passivhaus Tower Renews a Public Housing Campus

It is vitally important that as cities grow and mature, they not only grow outwards into entirely new districts, but also repair, renew and reinvent the less successful legacy developments at their cores. In many cities, especially those in North America, post-WWII social housing projects have had an outsized, adverse impact on the greater physical and social fabric. As has been well-documented and discussed, the application of the “towers-in-the-park” paradigm has been problematic, resulting in a monoculture of class, ethnicity, typology and a general bleakness, disconnected from the vitality of a re-emergent center-city. However, new forms of high-rise, high-density infill housing can improve these challenged “super block” conditions by providing equitable growth in a highly sustainable way, reconnecting these campuses to the larger context and presenting opportunities for compelling programming and design.

This presentation examines the issues and opportunities around The Bellwether, a 52-story tower located in a 1960s public housing campus in Manhattan. It is the first of the New York City Housing Authority’s “NextGen” program, where perimeter sites are being leased to the private sector to spur mixed-income development. The Bellwether incorporates about 400 apartments and an outward facing, non-profit athletic facility. Its design skillfully inserts a slender tower in a “left-over” triangular parcel and in doing so, creates a network of improved open spaces on the campus. About to start construction, the project is planned to be the world’s tallest Passivhaus tower.

The Bellwether is emblematic of the type of creative planning and design needed to repair and elevate these challenged conditions, resulting in a smarter, greener, better integrated, more efficient and more humane city.