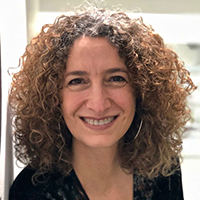 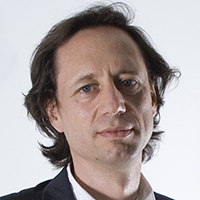 Researches on tall buildings in the 21st century, aligned with contemporary concerns such culture, locale and environment, criticize the homogenization inspired by the "glass box" model of skyscrapers, wich are associated with a common image of the so-called International Style. Alternatively, there is a proposintion to look at the benefits of the vernacular architecture, because it is directly linked to the local identities. This vision echoes in the modern Brazilian architecture that would be called the “Escola Carioca”, used mainly by Lucio Costa, between the years of 1940 and 1960.

However, one question still remains: why only in the 21st century this model was suggested for the skyscraper typology?

This question may have born from the global world image, which is increasingly losing its identity. Moreover, perhaps the answer lies in vernacular solutions that postulate their specific local features.

If the critical bases for a possible review of the skyscrapers typology are echoed in the notion of "Brazility", present in a significant part of modern Brazilian architecture, why was such identity lost concerning tall buildings in Brazil? Why not bring this notion of "Brazility" back?

This presentation is based on a doctoral thesis to be developed by the Architeture Post-Graduation Program of the Universidade Federal do Rio Grande do Sul. This project investigates the reasons of this identity loss, trying to turn it possible to redeem and to outline new directions to the skyscraper typology in Brazil, that is, skyscrapers with a typical Brazilian identity, linked to the characteristics of the Carioca School, with a contemporary view at environmental issues and based on new technologies.