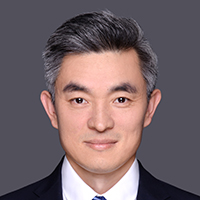 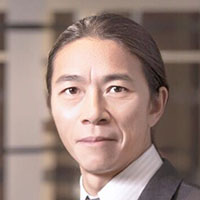 The international community was shocked by the Grenfell Tower fire in London in June 2017. The fire exposed a Pandora's Box of issues, not just about ACM cladding and combustible insulation, but a whole host of other issues regarding fire safety that exist in many countries.

As a result, a Coalition of over 52 countries have formed as the International Fire Safety Standards (IFSS) Coalition, to address many of these issues and to harmonize the many and varied fire codes that exist around the world. Supported and endorsed by the United Nations, and the World Bank, the Coalition was launched at the UN on 9th July 2018, and continues to grow.

The aims of the IFSS Standard Setting Committee are to firstly map all the differing fire codes, produce a list of definitions which are in common use, and to develop the first high level international principles of fire safety which will be adopted by Coalition members and adopted as UN standards.

Increasing urbanization, and the demand for sustainable cities, increases the pressure on governments and the private sector to develop quality buildings. The Grenfell Tower fire rocked the public confidence in fire safety, and as many new buildings are built, and existing buildings are refurbished, the public are demanding they are fire safe. Looking back over the history of fires over the past 50 years and how these have shaped policy changes, the presentation will also look forward to how fire safety will likely change as new research and product testing comes into play, particularly for tall buildings.