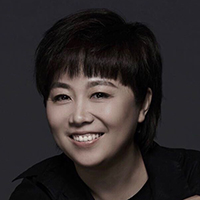 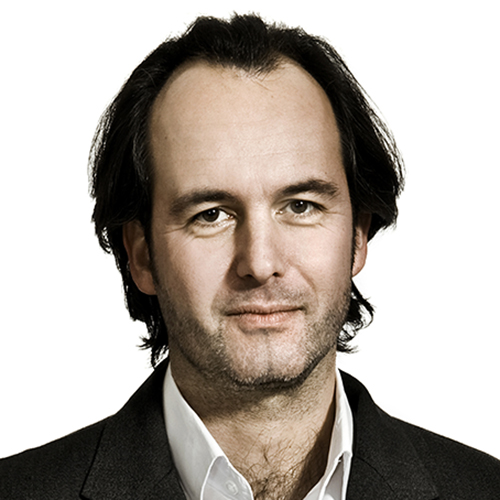 Due to the rapid increment of population in major cities around the world the concept of vertical city is currently emerging to develop sufficient infrastructure facilities. Most of the tall buildings are consisted with multi towers on a common podium which are complex and complicated structures as regards designing and analyzing the towers and podium. Traditional method of analyzing these structures is analyzing one tower with the podium and repeat with the other towers. This method may not capture the realistic results since the interactions between the towers are omitted. Thus, understanding the interactions between towers under seismic excitations is important.


This research efforts on analyzing the tower interactions between two unequal height towers on a common podium. Two high-rise towers, podium and a basement are selected as the case study building in this study. A combined reinforced concrete core wall and a special moment resisting frame are incorporated to resist the lateral force developed by wind and earthquake loading conditions. The structural members were designed based on the maximum demands obtained considering site-specific lateral loading due to design basis earthquake (DBE) loads along with vertical gravity loads. The Nonlinear Response History Analysis (NLRHA) procedure is used to obtain the true inelastic seismic demands and to compare the seismic performance of all the design cases.


The results showed that responses of the shorter tower can be altered by the demands of the taller tower. Story shear along the minor direction of the tower and shear hinge rotations of the coupling beams show significant differences when analyzing towers and podium together and analyzing one tower at a time on the podium.