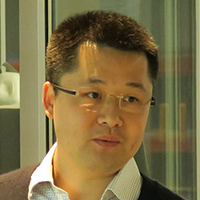 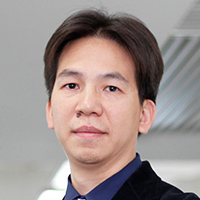 On the Essence of Tall: The Evolution of a Vision

“Simplify, Simplify, Simplify” was the message routinely communicated by William (Bill) LeMessurier to his colleagues, and in each of his lectures at the Harvard Graduate School of Design. LeMessurier’s endless pursuit of simple, efficient structural systems – resulting in some of the most elegant and recognizable tall building designs in the world – and in fundamental engineering breakthroughs that shaped the way we evaluate structures to this day, is extensively chronicled.

The first tuned mass damper systems ever implemented in high-rise construction marked the beginning of a pursuit into structural optimization and stability. The Tuned Mass Damper (TMD) at 601 Lexington in New York City enabled the realization of unprecedented efficiencies via the perimeter mega-truss system. During the design of the retrofit TMD system at 200 Clarendon in Boston, a discovery about the nature of structural stability became the impetus for the development of the first AISC standard for the assessment of second order effects.

The mega-truss system evolved at The Bank of America Plaza in Dallas as a series of cross-building Vierendeel trusses that shed 100 percent of the gravity loads to the perimeter columns. The planned Bank of the Southwest Tower in Houston became the model for the mega-column concept by combining features of the 601 Lexington and Bank of America designs. This system was eventually employed at the Salesforce Tower in Indianapolis and continues to be used in various derivatives around the world. Novel structural systems were also developed for 8 Shenton Way in Singapore, the Federal Reserve Bank in Boston, and in the first staggered truss system at the Boston Marriott Cambridge, each exemplifying the ethos “Simplify, Simplify, Simplify.”