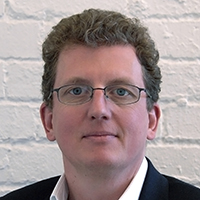 Form finding can be performed with a physical performance method in order to improve comfort level for the occupants and reduce energy consumption. Such as under the constraints of the surrounding environment，to find a form of skylight that can receive the least amount of solar radiation in summer. Similarly，under the constraints of boundary condition in surroundings，structural performance method is used to find a large span shell structure with the best bearing capacity under a given load condition.

EFC‘s R&D group has been doing research on the facade and architectural form issue over ten years. This presentation will give a large shell structure example as the on-going project EFC is researching, the high-efficiency architectural form is well attained by in the conceptual design stage by multi-objective form finding, which achieve the balance.

By researching the multi-objective form finding of a large shell structure in the conceptual design stag, can be determined the high-efficiency architectural form in an on-going project, which achieve the balance.